Actress Sandra Bullock recently opened up about being a parent to her two adopted African-American children in a “Red Table Talk” interview with Jada Pinkett-Smith and Adrienne Banfield-Norris.

The 57-year-old icon won multiple accolades within her career, including the Academy Award and Golden Globe Awards. Bullock was among the highest-paid actresses in the industry.

Many also admired Bullock as a proud mother of two adopted children, Louis and Laila. The award-winning actress has made headlines for years because of her unique family. She said in a 2018 interview with “Today” show host, Hoda Kotb:

“There are hundreds of thousands of children that are ready to be your child. You’re a forever parent the minute you accept the love of that child.”

Louise and Laila are African-American. Bullock first adopted Louis, 12, from New Orleans in 2010, while she welcomed ten-year-old Laila in 2015 after living in foster care in Louisiana. 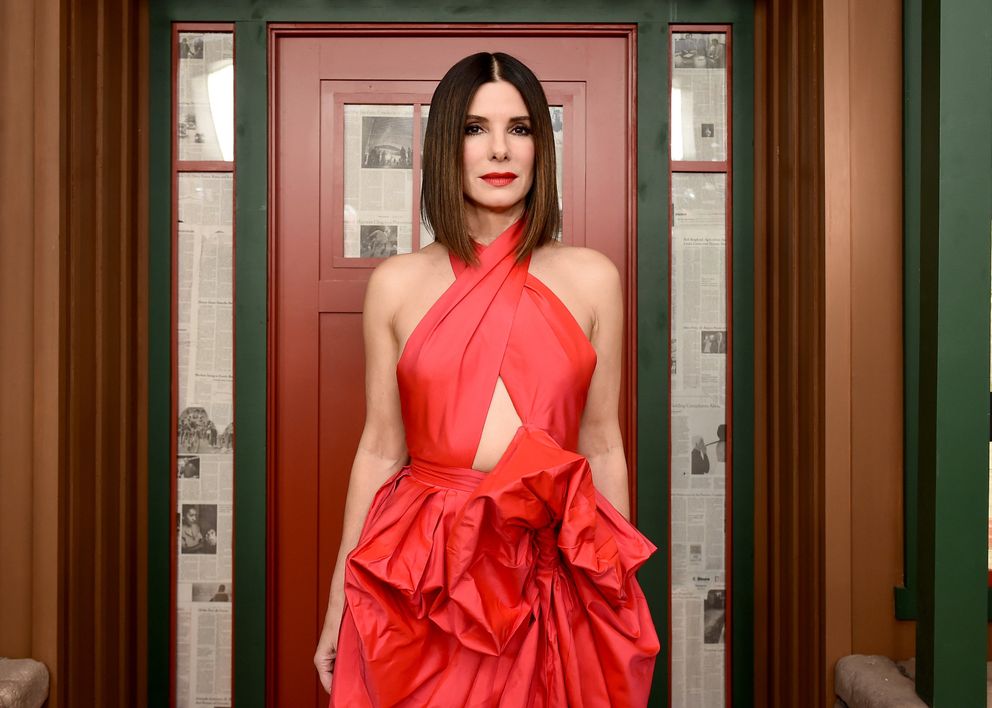